We all know the manyfold benefits of software testing but as the project grows on every release, which is typically once in a week or bi-weekly, we can’t follow up with testing the way we started because verifying every basic to advanced functionality on every browser and with each and every supported Operating system becomes a monotonous task.

Thing to be taken into consideration with this is that whenever our system gets any bug however advanced technology/team/resources we were using they holds no value.

History is full of examples like this where companies have to pay a lot in lieu of some bug in their software, to name a few

Solution of these flaws come in form of automation where bot mimics user actions and asserts expected result against the result our software is giving and it does all this functional flawlessly without being tired on all the possible Operating system and Browser combinations, Not only this our bot can also log into databases to verify any CURD operation performed by user action on website.

To perform all the types of automation mentioned above we have loads of tools/Methods, If we talk of UI Automation some of the tools can be as follows 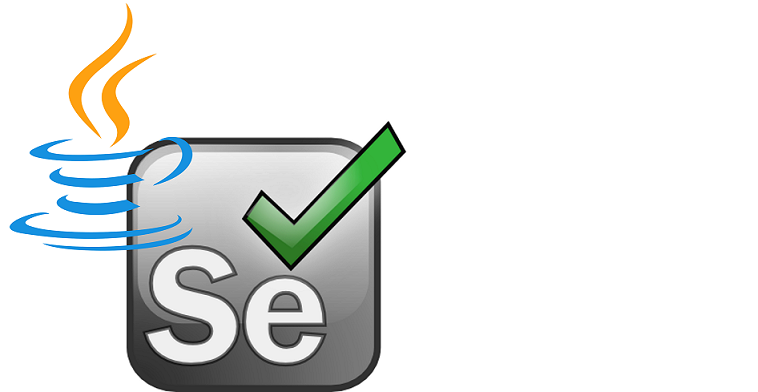